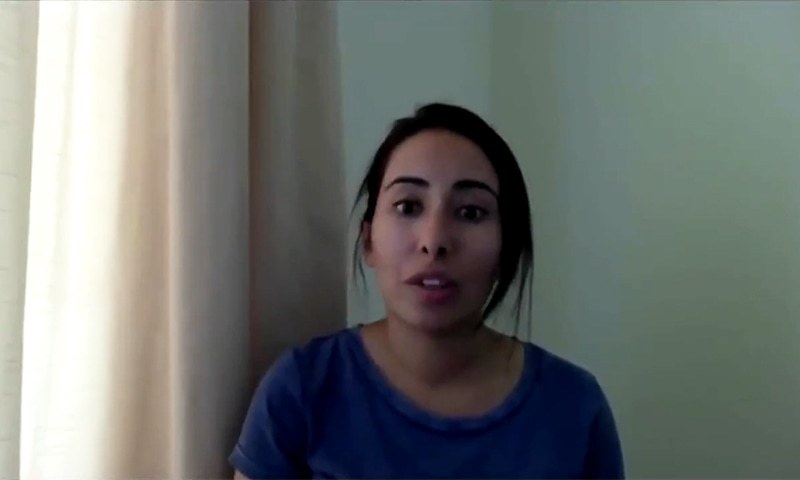 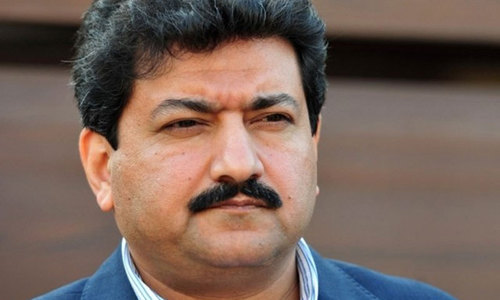 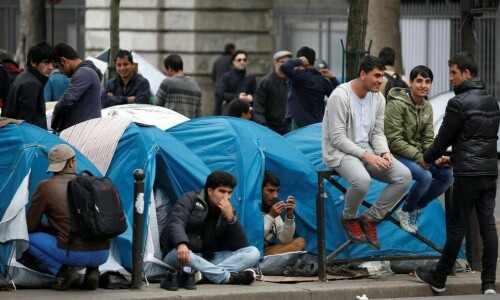 EU to speed up returns of migrants denied asylum 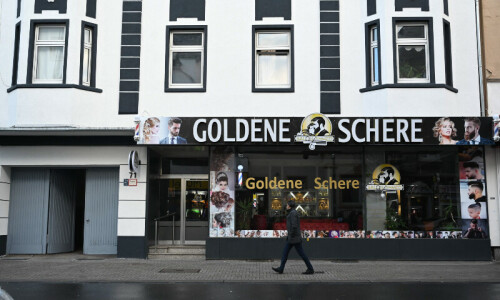 German police have taken into custody a 32-year-old Iranian citizen suspected of having procured deadly poisons cyanide and ricin to commit an “Islamist-motivated” attack, authorities in western Germany said on Sunday.

The premises of the suspect in the city of Castrop-Rauxel were searched as part of the investigation, according to a joint press release from the Duesseldorf public prosecutor’s office and police in the cities of Recklinghausen and Muenster.

“The suspect is suspected of having prepared a serious act of violence endangering the state by allegedly procuring cyanide and ricin to commit an Islamist-motivated attack,” the statement said. A news crew’s camera is seen outside a house in Castrop-Rauxel, western Germany, on Jan 8, where police arrested a 32-year-old Iranian man. — AFP

Police said a second individual was detained as part of the searches, adding a decision on whether to issue an official arrest warrant would be made at a later stage while the investigation is continuing.

Ricin — found naturally in castor beans — can cause death within 36 to 72 hours from exposure to an amount as small as a pinhead. No known antidote exists.

News about Sunday’s raid comes a month after German authorities arrested 25 members and supporters of a far-right group that the prosecutor’s office said was preparing a violent overthrow of the state.

In November 2022, the German police took into psychiatric care a Syrian man — after he allegedly injured four people in a knife attack on a German train — but said there were “no indications of an Islamist background” to the attack.

Header image: A man walks past a house in Castrop-Rauxel, western Germany, Jan 8, where police arrested a 32-year-old Iranian man on suspicion of “having prepared a serious act of violence threatening the security of the state by obtaining cyanide and ricin with a view to committing an Islamist attack”. — AFP