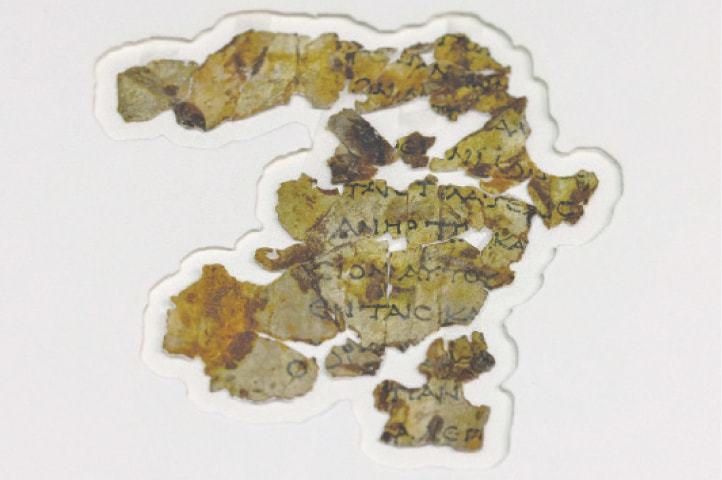 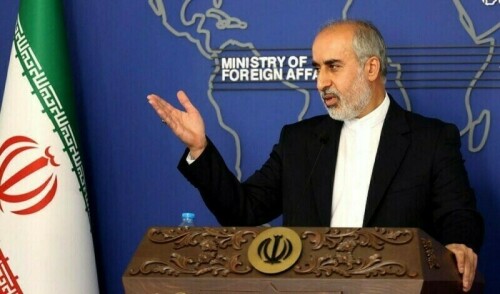 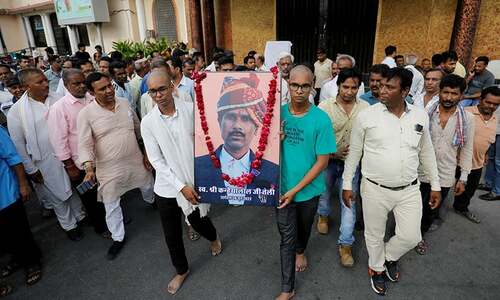 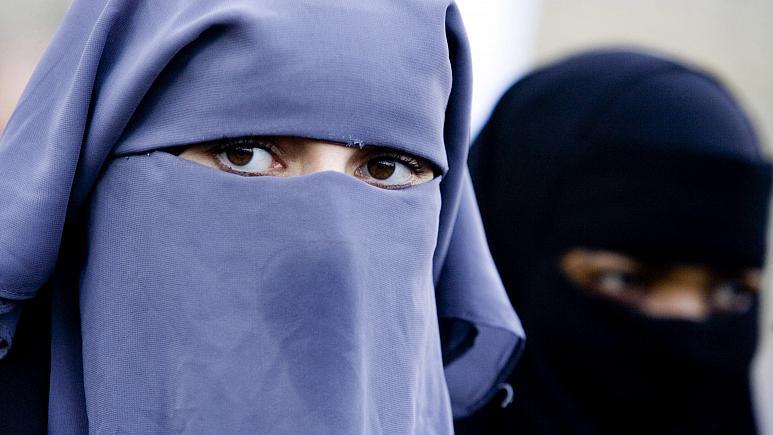 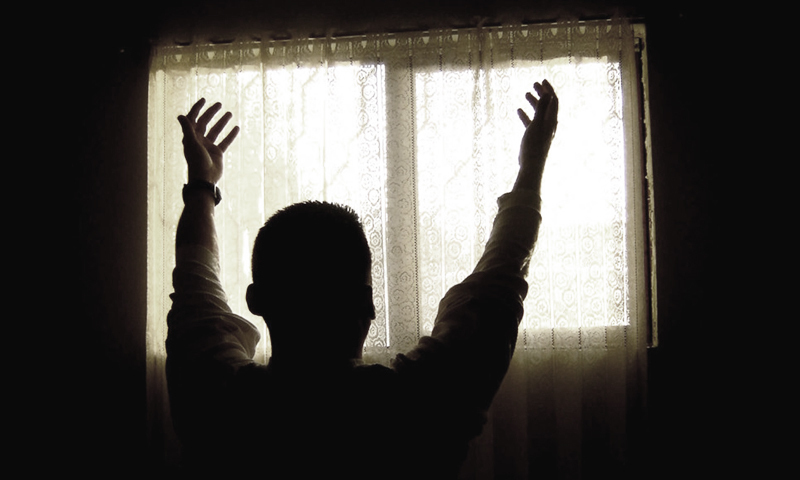 A man was axed to death on Wednesday over allegations of blasphemy in Punjab’s Jhang district, it emerged on Friday.

Police said Taqi Shah, a religious scholar from the Shia community, and his friend Hasnain Shah were roaming a local mela (festival) in Basti Murad of Shorkot tehsil on March 24 when they were attacked by a man on foot.

Taqi, who was on a motorcycle, lost his balance and fell on the road upon which the attacker axed him (Taqi) to death, according to police. His friend Hasnain remained safe in the incident and is a witness in the case.

The suspect later fled the scene.

Police then reached the spot and shifted the body to a nearby hospital for post-mortem examination.

Police have registered a murder case against three suspects including one identified man and two unidentified persons at Shorkot City police station on the complaint of a family member of the deceased.

The complainant alleged that the victim was killed by the primary suspect after developing a dispute with him “while playing volleyball”.

Investigation Officer Tariq Mehmood said the suspect was arrested on Wednesday evening and was presented before a magistrate who sent him to jail on a 14-day judicial remand.

He said the suspect and the victim had engaged in a quarrel while playing volleyball some days ago and the matter had been resolved at the time.

However, the suspect later developed a grudge against Taqi and attacked him with an axe and killed him.

Meanwhile, Jhang District Police Officer (DPO) Sarfraz Virk told Dawn that the suspect had killed the man after accusing him of committing blasphemy against companions of the Holy Prophet (PBUH).

He said the suspect and the victim had also developed a dispute over playing volleyball some days ago. “The suspect in his statement confessed to have killed the victim, Taqi Shah, over blasphemy allegations,” the DPO added.

He said the victim was also facing charges of committing blasphemy against the companions of the Prophet in a court. The blasphemy case against him was registered in 2019.

Human rights groups say blasphemy laws are often misused to persecute minorities or even against Muslims to settle personal rivalries. Such accusations can end up in lynchings or street vigilantism.

Up to 80 people are known to be imprisoned in the country on such charges — half of whom face life in prison or the death penalty — according to the US Commission on International Religious Freedom.