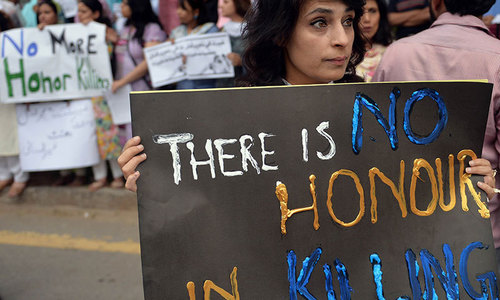 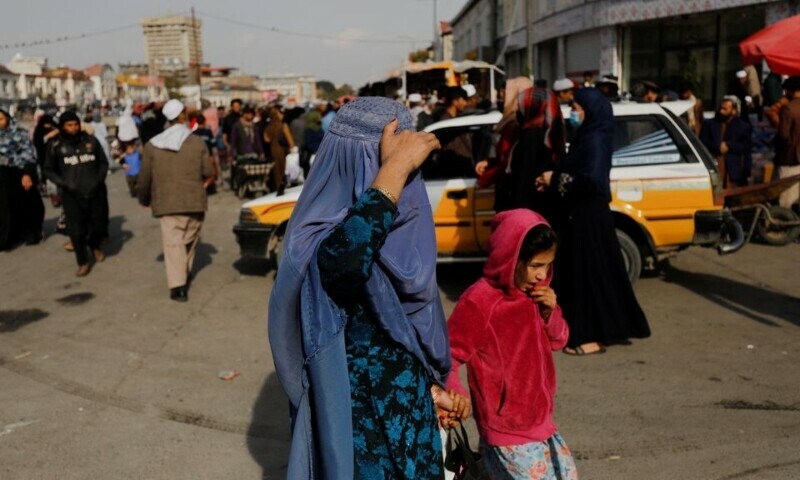 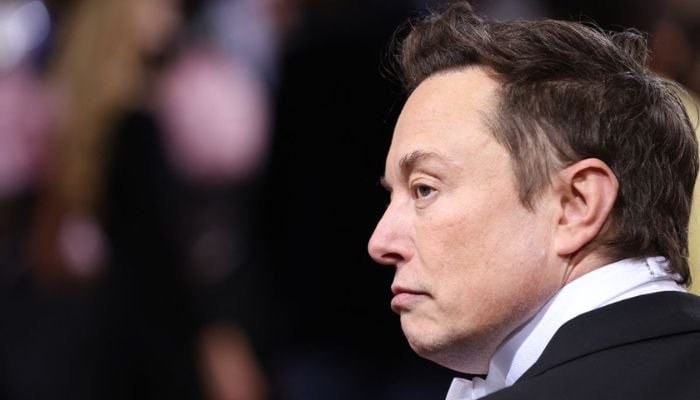 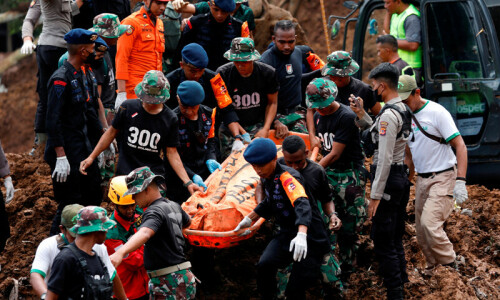 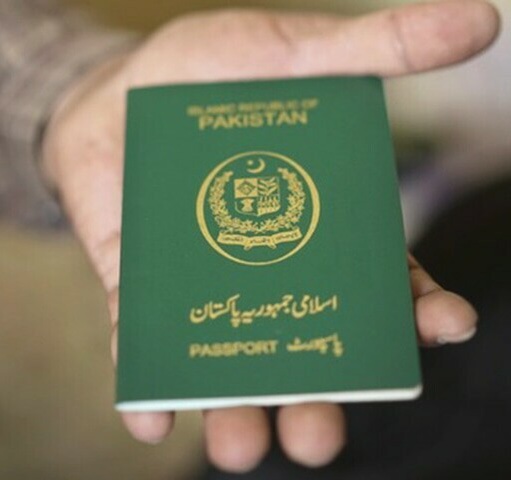 As the sheets of rain pelted the thirsty city, the main highways were inundated. Just as they were inundated, electric power also disappeared, leaving K-Electric customers planning on celebrating Eid without recourse. Within a few hours, a city attempting to celebrate Eidul Azha was transformed into a submerged urban jungle.

The convergence of catastrophe would seem impossible or absurd if it were not true. The city of Karachi, home to over 20 million people, faces flooding every year because too few of the city’s highways have been constructed in a manner that would allow rainwater to pass through the storm drains and flow into the sea. In much of Karachi, there are faulty or no storm drains, nor does the gradient of poorly constructed streets encourage the flow of water. This year presented a twist in the usual plot. Since the deluge came on and around Eidul Azha, a variety of sacrificial animals, mostly goats and cows, were also in the mix. These animals, including those at the livestock markets that open up in the city around this time, faced drowning or very difficult flooded conditions.

Every year for decades, inhabitants of the city sacrifice their animals in the streets adjoining their homes. While the edible portions of the meat are cut up and distributed, other parts are carried off by predatory animals. The worst of it all, the inedible entrails, are all thrown upon open garbage piles. There they sit rotting and creating further sanitary nightmares unless the neighbourhood is particularly lucky and the municipal garbage collectors show up and carry them off. Most, of course, are not lucky, even as people feast on meat inside their homes, these parts rot out in the open, host to flies and all kinds of other parasites. The festive season transforms them all into carnivores, feasting on whatever bit they can find. The flooded streets (and garbage piles) mean that everything that is in them will mix together in a disgusting, disease-laden stew that can make its way all through the city.

The interrupted power supply poses its own problems. The meat from sacrificed animals has to be refrigerated or cooked. If the meat is not refrigerated and if gas supplies are also interrupted, it means a huge amount of it is open to going bad. This creates problems of its own since people consuming this contaminated meat are vulnerable to getting sick. Given the expense of buying and sacrificing animals, most will eat the meat regardless and worry about getting sick from it later.

In a city that works, special arrangements would be in place to attend to the waste disposal needs of the citizens during Eidul Azha.

The problems of animal sacrifice and meat consumption exist alongside the coronavirus pandemic which as expected will peak following Eid. The latest highly communicable variants have increased the positivity rate. The usual Eid celebrations when family and friends meet (if they are able to in spite of the inundated roads) create risks we are all familiar with. Meeting loved ones this year is then especially risky, as people can pass on the coronavirus to their guests or feed them spoiled meat.

Not everyone will suffer in this way. The very wealthiest in the city have already absconded to nearby Gulf states and other similar destinations. They know that the only way to escape these problems is to not spend the summer in Karachi at all. Those who do stay have to make arrangements for their own electricity with privately operated generators that ensure that their homes remain air conditioned, and their food continues to be properly refrigerated. If one belongs to this group of people, then Eid will be celebrated without any glitches, the rain merely an element of added romance rather than the danger it represents to everyone else — unless, of course, their homes are situated in one of the posh parts of the city that have also been inundated. To the surprise of no one, the vast wealth gap that defines life in Karachi, ensures that this festival will always be celebrated differently based on where they fall on the socioeconomic ladder.

In a city that works, special arrangements would be in place to attend to the waste disposal needs of the citizens during Eidul Azha. The sacrifice of livestock would be limited to certain places to ensure that the waste does not enter flooded areas and create new risks of disease.

In this imaginary Karachi, K-Electric would ensure that the power supply is not interrupted despite the rain, or if there are disruptions, special crews are already there to attend to the increased needs of the city. Such measures would mean that heavy rains would not cause the usual death, destruction and havoc they do every year.

It is difficult for the taxpaying citizens of Karachi to understand why none of these measures have ever been place. Year after year, articles just like this one appeal for the need to create proper storm water drainage systems in the city. Yet more list the public health emergency that is created when animals are sacrificed, and their entrails are left to rot in the streets. The fact that everyone knows what needs to be done and that millions pay taxes in the city hope that it will be done makes the situation extremely frustrating.

Such is the poor state of the infrastructure and municipal management of the city that demanding all these things seems like a fever dream. Optimism in rain-doused Karachi amounts to the simple hope that this round of rains does not deal too heavy a blow, that the power is interrupted only for a few hours, that the flooded street somehow drains. Given these small dreams, the people of Karachi, used to getting only the bare minimum, may celebrate.