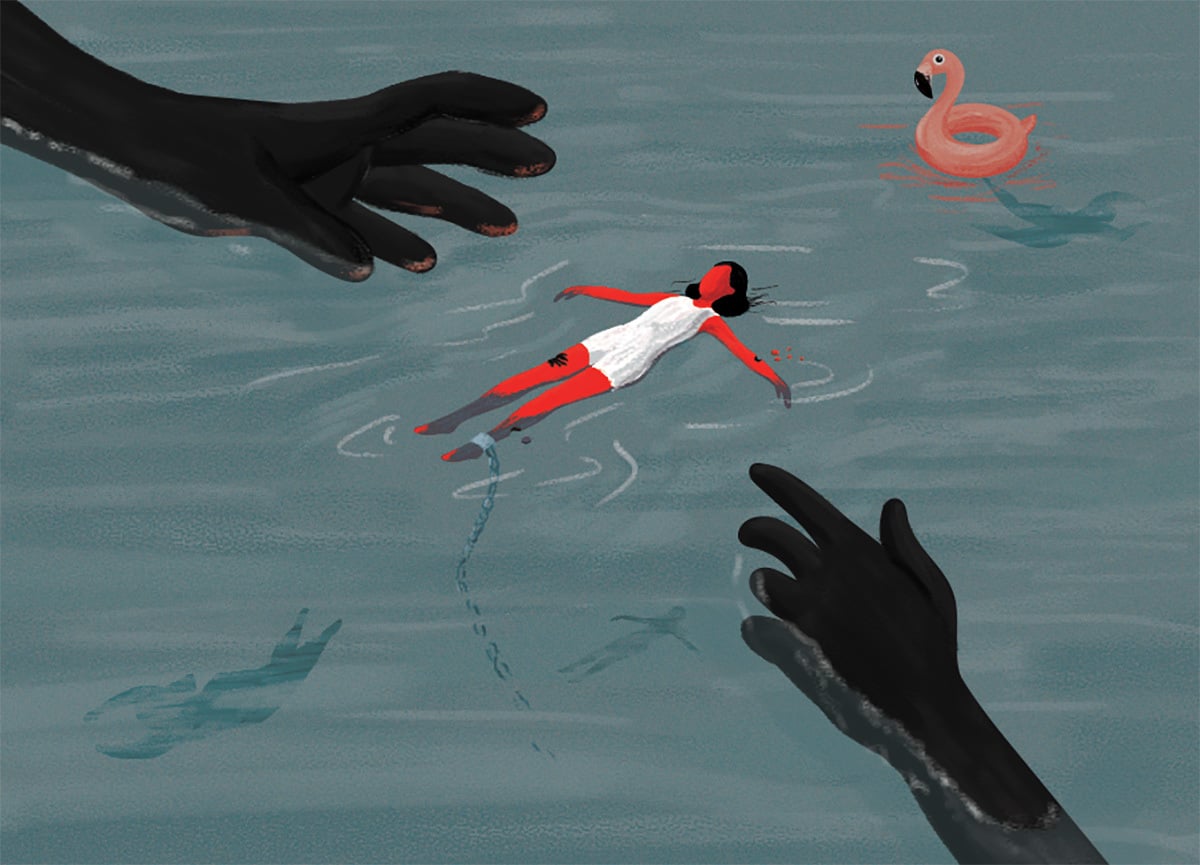 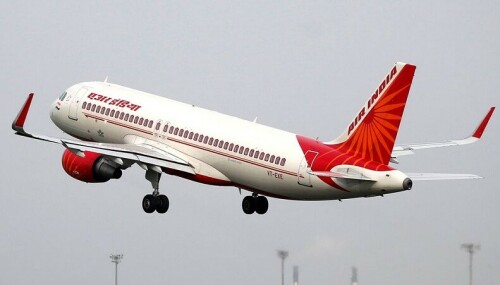 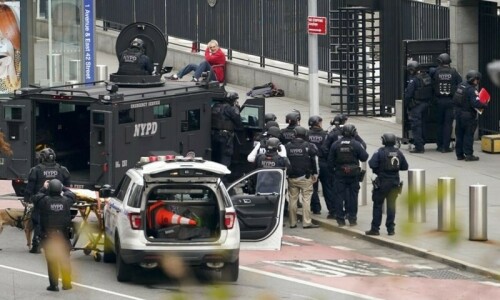 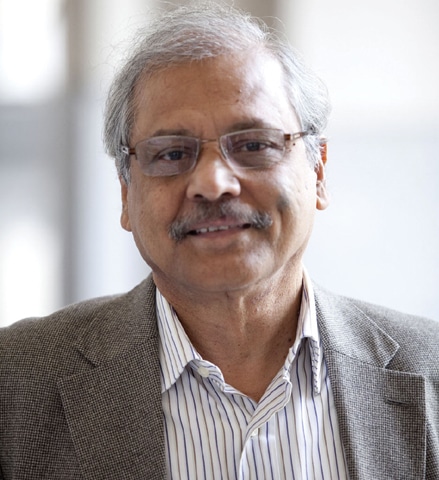 THERE was nothing in the communiqué issued after the latest National Security Committee meeting that we have not heard before. Phrases like ‘zero tolerance for terrorism’ and ‘violence will be dealt with, with the full force of the state’ are mere clichés in the absence of a comprehensive national security policy.

A statement issued after the two recent marathon sessions of the NSC declared: “Pakistan’s security is uncompromisable and the full writ of the state will be maintained on every inch of Pakistan’s territory.” It also stated that no country would be allowed to provide sanctuaries and facilitation to terrorists and that “Pakistan reserves all rights in that respect to safeguard her people”.

Significantly, the first NSC meeting after the change of guard in the army took place in the midst of a wave of terrorism that has been sweeping across the strategically located northwestern and western parts of the country. The resurgence of violent militancy over the last several months has ended the relative calm witnessed after years of military operations in the region.

Scores of security personnel lost their lives in terrorist attacks last year. Indeed, the statement seemed to reflect the gravity of the situation, but our resolve to fight terrorism in all its aspects is still being tested. The latest spike in terrorism may have been a wake-up call, but there seems to be no clear strategy in place yet to deal with the existential threat.

It is evident that the return of Taliban rule in Afghanistan has given a huge impetus to terrorist groups operating out of their sanctuaries across the border. It is also true that the current wave of terrorism has its roots in Afghanistan. But it was our flawed policy that allowed the TTP to regain its lost space in the former tribal areas.

We pursued a policy of appeasement towards the outlawed group, despite a massive surge in terrorist attacks in North Waziristan and other districts of KP mainly targeting the security forces. We had engaged in so-called peace negotiations with the TTP on the insistence of the Afghan Taliban administration.

Pakistan also agreed to a ceasefire, which allowed the TTP to regroup and reorganise inside Pakistani territory. It was evident that the militants used the tentative truce to their advantage. In fact, the state agreed to peace negotiations on the TTP’s terms. The militants not only refused to surrender their arms but also laid out preconditions, including the reversal of the former tribal region’s merger with the mainland and the withdrawal of Pakistani security forces from the area.

The negotiations, which took place in Kabul under the auspices of the Afghan Taliban administration, were led by senior Pakistani officials. After a start-stop dialogue process spanning several months, the TTP appeared politically stronger and emboldened. There has been a marked escalation in TTP attacks on Pakistani forces since then.

Despite the surge in terrorist attacks, the state allowed hundreds of militants to return to their homes in Swat and other districts of KP. Most of them had fled to Afghanistan after the military operation in 2009. The resurgence of the dreaded militant network in Swat was the consequence of a deal. Last year, the government had freed Muslim Khan and another top TTP commander, who were the main leaders of the Swat insurgency.

They were responsible for the killing of hundreds of civilians and government officials and were held under anti-terrorism laws. Their release, though not really made public, gives credence to reports of the state taking a softer approach towards some of the militant factions considered reconcilable. This policy of appeasement has cost us dearly. The civil and military leadership has now vowed to take action against all militant groups, without any discrimination, but it will be hard to reverse the effects of past policy debacles.

Kinetic military action may be necessary, but this is not a long-term solution to an extremely complex problem. The main emphasis still seems to be on firefighting rather than getting to the root of the matter. It requires a complete reassessment of our counterterrorism strategy that has so far failed to achieve its objective. The very fact that the spectre of terrorism has raised its ugly head yet again, with all its ferocity, raises many questions about our flawed approach to fighting violent militancy and extremism.

Recent militant attacks in KP have exposed the poor capacity of our civilian law-enforcement agencies to deal with the rising terrorist threat. The provincial counterterrorism department, with its scarce resources, is hardly capable of countering a well-trained and well-equipped militant force. The police, that are on the front line, have borne the brunt of the recent terrorist attacks in KP. We cannot effectively counter violent militancy with ill-equipped civilian forces.

Islamabad has also warned of taking the battle against terrorism across the border if the Afghan Taliban administration continues to provide sanctuary to the TTP and other outlawed militant groups involved in militant activities inside Pakistan. The Afghan Taliban administration has strongly reacted to Islamabad’s warning, denying that the militants were using Afghan soil for cross-border attacks.

Notwithstanding the Afghan Taliban administration’s stance, it is evident that thousands of TTP militants are still being sheltered by the conservative Islamic regime. Indeed, Pakistan needs to act to contain the rising militancy emanating from Afghanistan, but it should also be careful not to widen the theatre of war to beyond its borders.

The NSC meeting has rightly pointed out the importance of economic stability to national security. Surely, as the statement said, “comprehensive ‘national security’ revolves around economic security and … sovereignty or dignity comes under stress without self-sufficiency and economic independence”. Yet, there seems to be no clear plan to prevent the impending financial collapse.

Moreover, worsening political instability has compounded our security predicament. A divided nation and a highly polarised society make it harder to evolve a coherent and holistic national security policy.

The writer is an author and journalist.